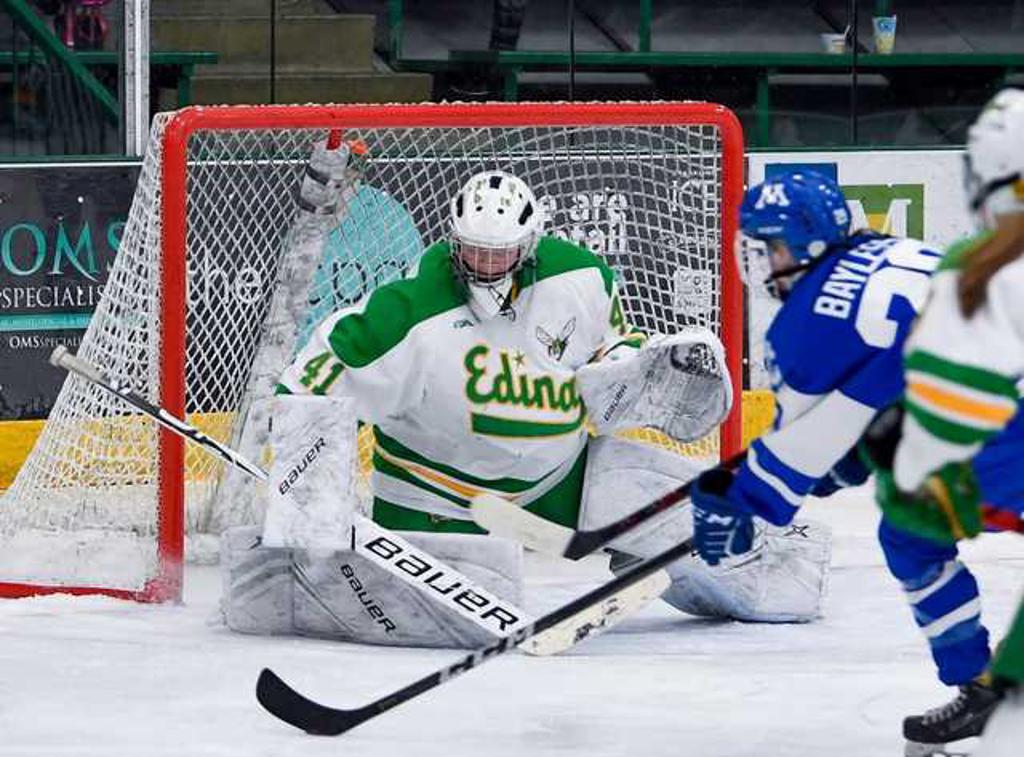 Edina goalie Uma Corniea makes a save in a 4-0 victory over Minnetonka on Jan.11. Photo courtesy TeMo Photo at temophoto.com 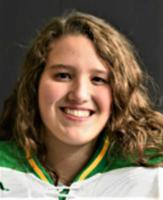 The freshman goaltender stepped from a good situation last year, when she backstopped Breck to the Class 1A state championship, to an even better one this year. And she’s well aware of it.

An Edina native, Corniea transferred before to the season. Joining a team riding a streak of three consecutive Class 2A titles was a bit intimidating, she said.

“I was really nervous at first,” she said. “I wasn’t sure if they were going to accept me, but everyone has been so welcoming.”

It doesn’t hurt that Corniea has been fabulous in goal. On Saturday she stopped 34 shots to help the Hornets to their 18th consecutive victory, 4-0 over high-powered Minnetonka. It was her seventh shutout of the season, lowering her goals- against average to 0.65 and improving her save percentage to a stellar .969.

It was the most saves she’s had in any game this year, a testament to Edina’s defensive talent.

“Sometimes, I just stand there and watch [my teammates] and I’m amazed,” she said. “But I didn’t mind getting a lot of shots. It was fun.”

With the regular season winding down, Corniea said she feels completely at home with current team.

“I didn’t expect that I would make so many friends as quickly as I did,” she said. “This season has gone way better than I expected.” 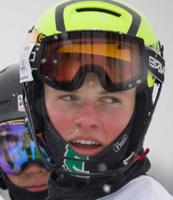 A third-place finisher in the 2019 state meet, the sophomore put himself in the favorite’s role for this year’s meet by winning the prestigious Welch Invite. He dominated both runs, winning with a combined time of 1:02.42.

The senior forward became the leading goal-scorer in the metro with six goals in three games. He had a goal in a 5-5 tie with Edina, a hat trick in a 5-4 overtime victory over Wayzata and two goals in a 4-2 triumph over Bemidji. 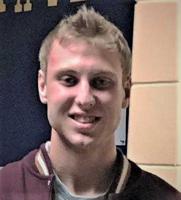 The senior guard became the leading scorer in school history with a 17-point effort in a 65-39 thumping of Providence Academy. Samuelson, who will play football at Minnesota State Mankato, has 1,651 career points and counting.

The playmaking senior forward had three goals and seven assists to lead the Mustangs to a 10-2 victory over Minnehaha United and a 9-1 win over St. Paul United. Qualley, who will play in college at Merrimack, is second in the state with 32 assists. 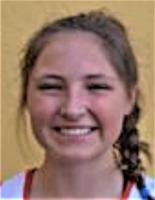 Sherwood, a junior, posted the best time in each run at the Welch Invite to win the meet comfortably. She went 31.55 on the first run and was the only skier under 31 seconds (30.67) on the second for a combined time of 1:02.22.

The 6-7 senior guard is finishing his high school career in style. He set a school record for career points in December, a total now at 1,549. Last week had a career-high 49 points in a 92-90 overtime victory over St. Michael-Albertville.

Tag(s): Athletes of the Week