The Bears’ junior became the third girls’ Alpine skier from her school to win a state individual championship since 2016. 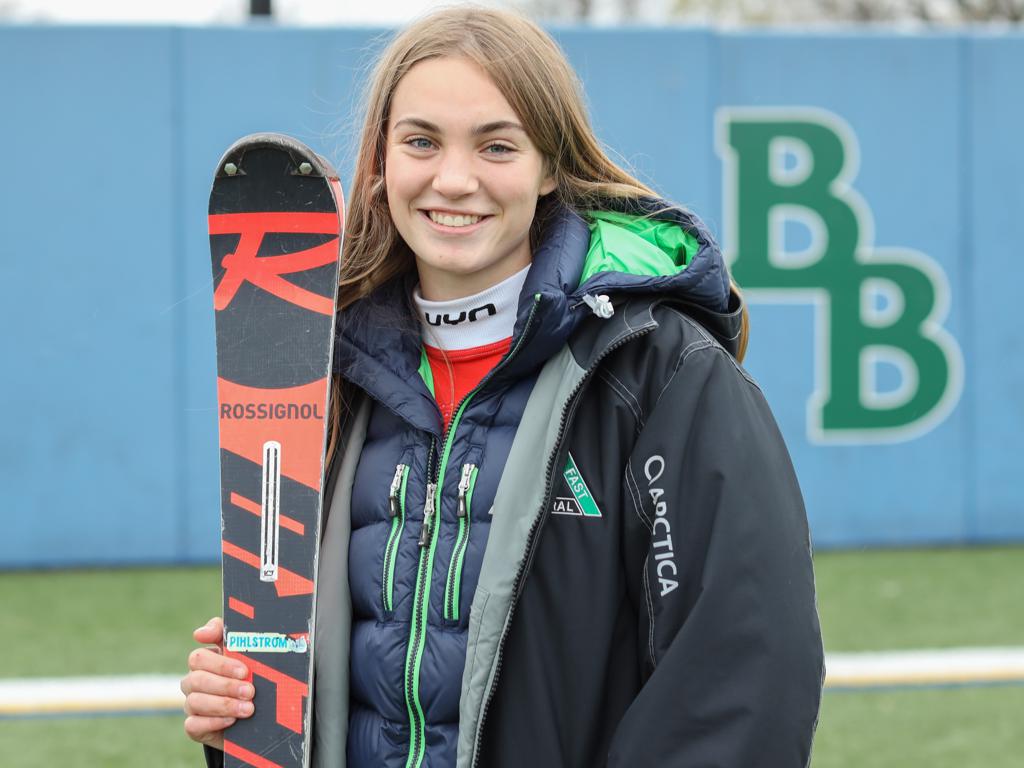 Snow and ice bring a smile to Ava Pihlstrom’s face.

Pihlstrom became the third Alpine girls’ skier in the last six years from Blake to win the state championship. With her victory in the middle of March at Giants Ridge in Biwabik, the Star Tribune Metro Girls’ Alpine Skier of the Year joins Maddie Dekko and Nellie Ide, back-to-back champions in 2016 and 2017, in program laurels.

“It’s pretty special to be joining those two,” Pihlstrom said. “They were both very fast skiers.”

Unlike her two predecessors, the Bears junior also is an accomplished figure skater. Pihlstrom has competed in both sports throughout the winter months since she was a young child.

“I skate four or five days a week throughout the year,” Pihlstrom said. Her No. 1 focus though is skiing right before the snow starts falling.

Pihlstrom believes the two sports complement each other, especially in the use of her legs. She has medaled the past six years in figure skating at state and is a double gold medalist.

“I think they help each other with balance and edges, as well as power and pushing,” Pihlstrom said.

After finishing 11th in the state meet as a sophomore, Pihlstrom won the Alpine individual title on March 10 with a two-run time of 1 minute, 15.54 seconds. She finished 82-hundredths of a second ahead of Lakeville North senior Peyton Servais, who won the title in 2019 and was also the runner-up in 2020.