A timely lesson and three years of improvement led to a second-place finish at the state meet. 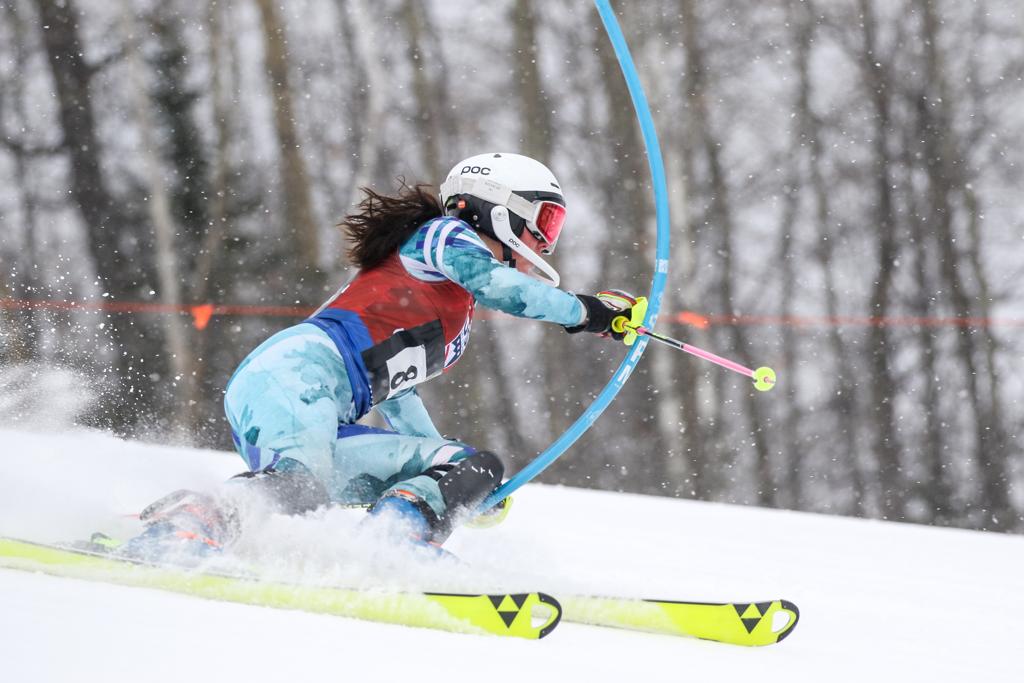 Grace Torgeson finished second at the state meet and emerged satisfied with the day and her high school career. Photos by JORDANA TORGESON PHOTOGRAPHY

Grace Torgeson was sidelined with a clavicle injury her freshman season. She needed some extra incentive during a year without skiing.

Her father, Steve, provided it with a quote: “No athlete is truly tested until they’ve stared an injury in the face and came out on the other side stronger than ever.”

The Minnehaha Academy senior developed into a model of consistency after the injury. She placed in the top six in the girls’ Alpine skiing state championships the next three years, concluding her career with a runner-up state finish in February at Giants Ridge in Biwabik.

“I would have loved to have won it, but I did my best,” Torgeson said.

Her best made her the 2022 Star Tribune Metro Girls’ Alpine Skier of the year.

“I could have pushed myself to go a little faster on the second run,” Torgeson said. “I was happy where I was after the first run.”

The three-year Redhawks captain was coming off a fifth-place finish in 2021 and finished sixth as a sophomore. She was the Independent Metro Athletic Conference champion the past three years.

“I was hoping to finish in the top 20 my comeback year,” Torgeson said. “I was happy finishing sixth. When I put my mind into something, I am always going to do my best.”