Meet the Metro Boys’ Alpine Skier of the Year: Adam Berghult of Edina

A state title his senior year came after an unwelcome result as a junior that led to a change in mind-set. 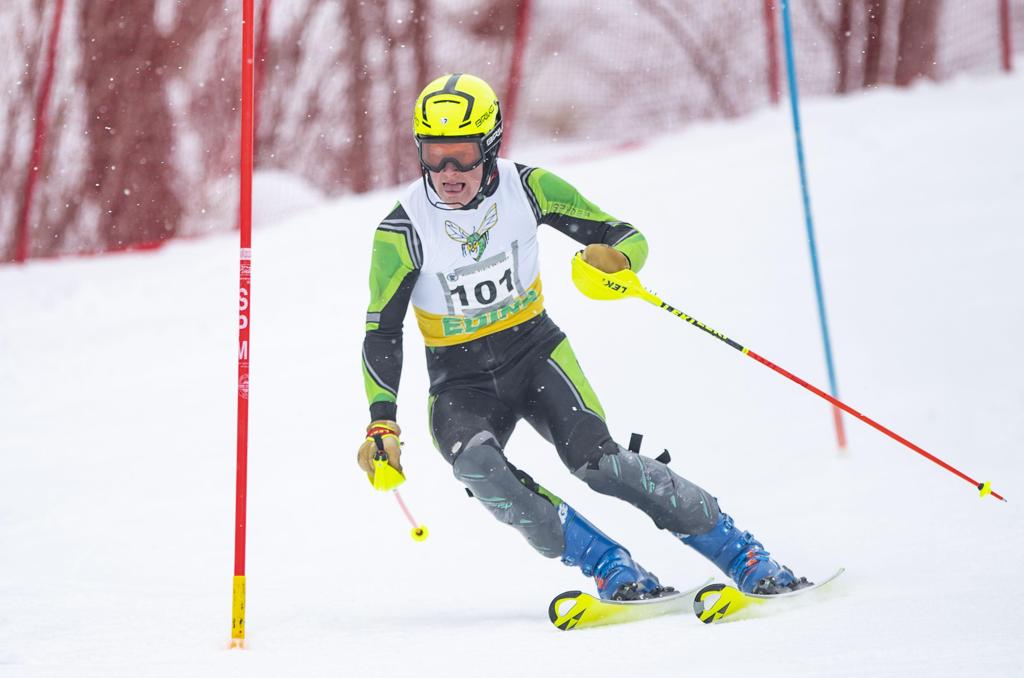 Third at the Alpine skiing state meet as a freshman, then second as a sophomore, Edina’s Adam Berghult believed his ascension would continue as a junior.

Berghult’s wipeout at Giants Ridge put him out of title contention while putting his quest in perspective. That approach led to a state title and his selection as the 2022 Star Tribune Metro Boys’ Alpine Skier of the Year.

“My junior year I thought, ‘I deserve this,’ ” Berghult said. “As a senior, I just tried to go out and enjoy it. I put less stress on my results and enjoyed being with my teammates.”

Berghult freed his mind, and his body followed. He started with a flourish, clocking the fastest time of the field (35.80 seconds) on his first run. He won the event with a total time of 1:12.25 for his two runs.

“He’s one of the most competitive people I know,” Hornets coach Jared Scribner said. “He’s also an incredible leader and teammate.”

A three-sport athlete, Berghult spent his fall under center as Edina’s quarterback, this winter on the slopes and this spring will be behind home plate as the Hornets’ catcher. He will pursue baseball in college.

The three sports, and his role in each, blend well.

“I like to be in control and help the people around me thrive,” Berghult said.

“I’ve had about 12 years of ski racing, from USSA to varsity,” Berghult said. “This season, I tried to capture every last bit of the sport.”