A route to success is identified and followed for the Eagan eighth grader: "Go for it more." 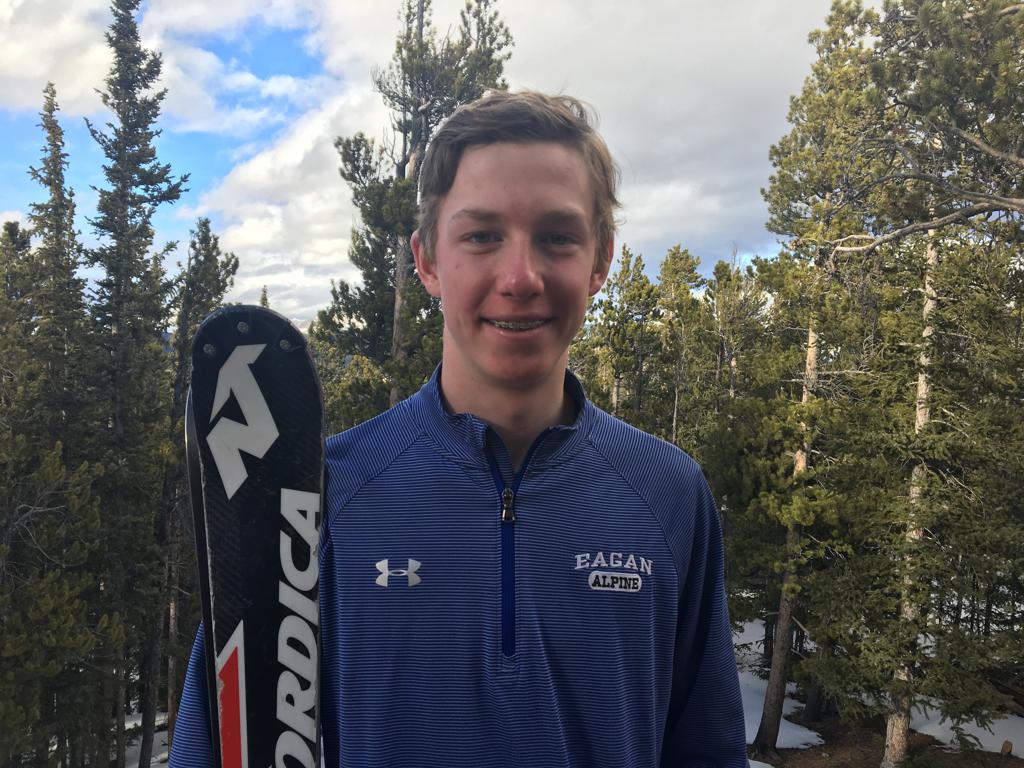 When Camden Palmquist wanted to take his skiing to another level, he went straight to the world’s elite.

“I started watching the best skiers in the world, and they were making a lot of mistakes,” Palmquist said. “They were excellent at recovering from them, and still having good, fast runs. I wanted to start taking the approach — be more aggressive.”

It helped the Eagan eighth grader to a runner-up finish in the boys’ Alpine skiing state meet in February at Giants Ridge in Biwabik and selection as the Star Tribune Metro Boys’ Alpine Skier of the Year.

“I made the change, and it went well,” Palmquist said. “I stayed good and consistent.”

It became a noticeable improvement for the downhiller.

A couple of other changes also led to a better season.

Palmquist made the climb from 26th place as an eighth-grader. His goal, however, will remain the same as this past season.

“Obviously, I could have done a little better,” Palmquist said. “Being a freshman, I was happy, but my goal is to win state.”