The Lakeville North sophomore put together what she called her "best two runs of the season'' to win the state meet. 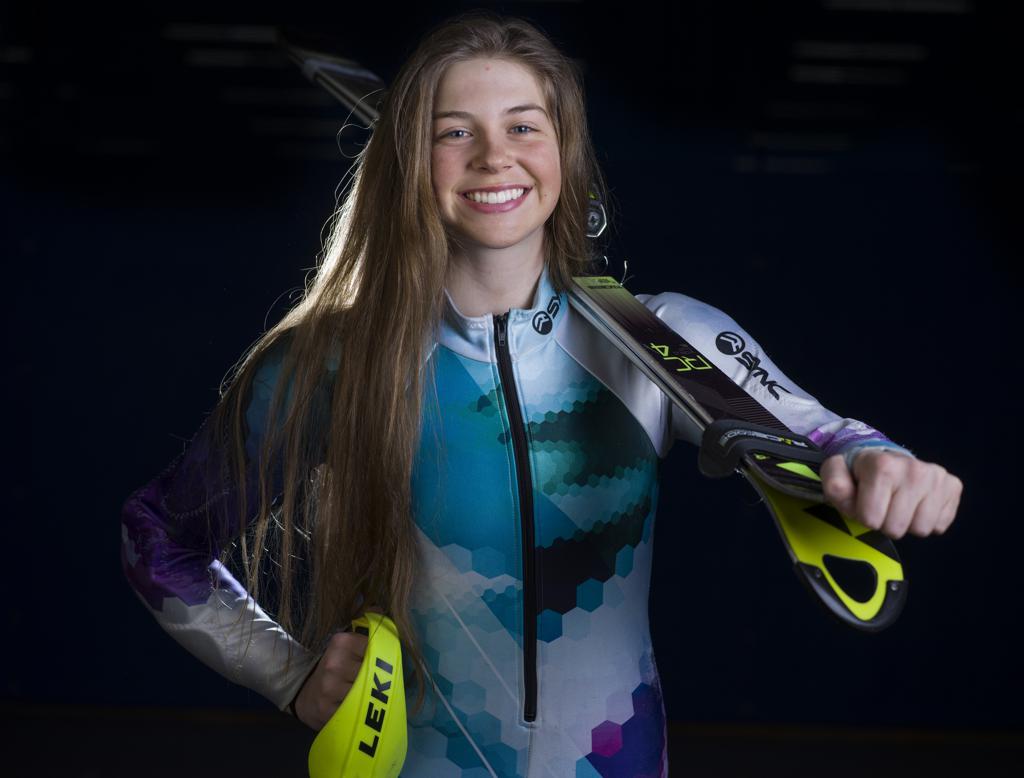 Lakeville North sophomore Peyton Servais spent most of 2018-19 season in the shadow of the senior class until a perfectly bright, sunny day at Giants Ridge in Biwabik.

The ideal weather conditions brought a new glow to Servais’ face after winning the girls’ Alpine skiing state title. It also thrust Servais into the spotlight as the Star Tribune Metro Girls’ Alpine Skier of the Year.

Servais called them “my best two runs of the season. I was really proud of myself.”

She was in second place after her first run. She only trailed Divine by one-hundredth of a second in spite of what she called “shooting off the course” midway down the slope.

“I had to try and gain my speed back quickly,” Servais said. “I was really fast on the bottom half of the hill, but I thought I was going to be in about sixth place. I felt more confident I could win after that run.”

Servais also had the second-best final run, posting a time of 35.84 seconds. Lakeville South senior Lauren Geary, who finished thirdoverall, clocked in with the top time of 35.63 seconds.

“Most of my races this season I was second behind Lauren or Becca,” Servais said. “I felt I was in a good spot, though, because I was improving a lot.”

Servais finished fourth as a freshman, three spots and two seconds behind champion Divine. She was 28th as an eighth-grader.

“I did a lot better job staying forward this year,” Servais said. “I was able to stay closer to the gates, and tighten up my line.

“But, I wasn’t expecting to win state.”