The Wayzata senior took the honor for the second consecutive year. 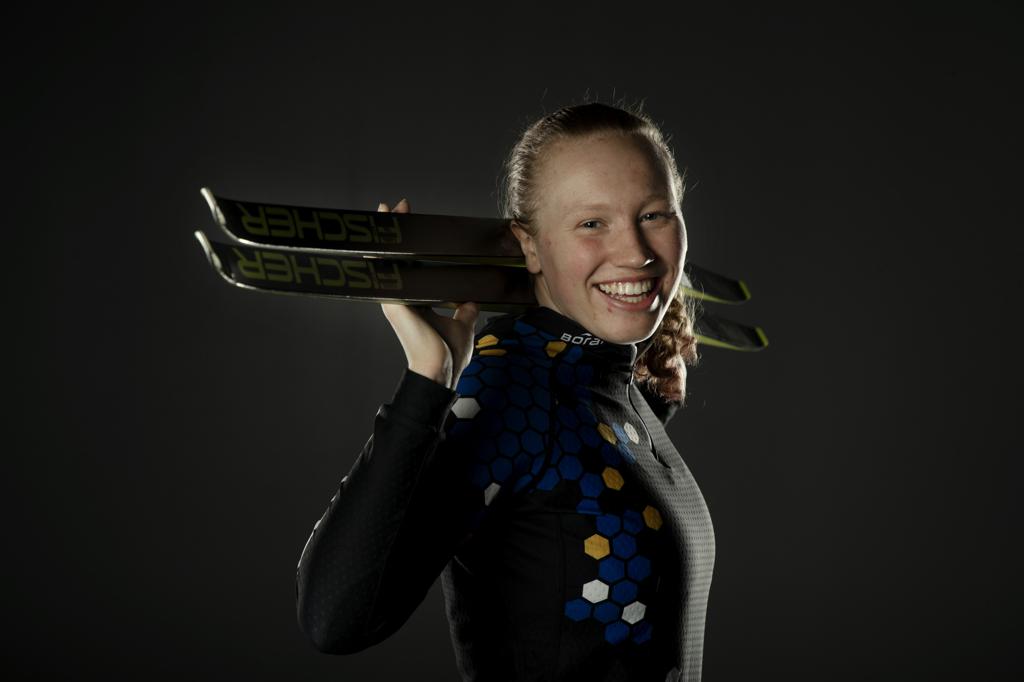 Wayzata’s Mara McCollor won her second consecutive girls’ Nordic skiing state title this year when she came back in the classic portion and overtook Armstrong’s Lucinda Anderson to win the race by just over one second.

Anderson had a 12-second head start going into the second race, but McCollor’s competitive edge kicked in, and she won. McCollor won last season by starting ahead, staying ahead, and handily taking the title 16.6 seconds in front of the runner-up.

“Last year skiing alone, it was mental. A lot of it was staying super focused,” said McCollor, named Star Tribune Metro Girls’ Nordic Skier of the Year for the second time. “This year, having someone right there was always a reminder of that. She’s always right on your shoulder. I always need to be doing everything I can.”

McCollor, a senior who plans to ski Division I next year, has two younger siblings on the Wayzata Nordic team: Lauren, a sophomore, and Daniel, a seventh-grader. Lauren finished 14th in state this season and competed at the Junior Nationals with Mara. Their head coach Larry Myers said Mara’s legacy will continue to affect Wayzata skiing for seasons to come.

“It’s hard to see her leave,” Myers said. “But at the same time, she has had such an influence on the skiers on the team that she’ll leave her mark on the team, and even next year the skiers are going to be benefitting from what Mara left behind.”