Luke Conway had the fastest boys’ time in both runs of the state meet at Giants Ridge while Sophia Palmquist edged the 2019 winner to take the girls’ individual championship. 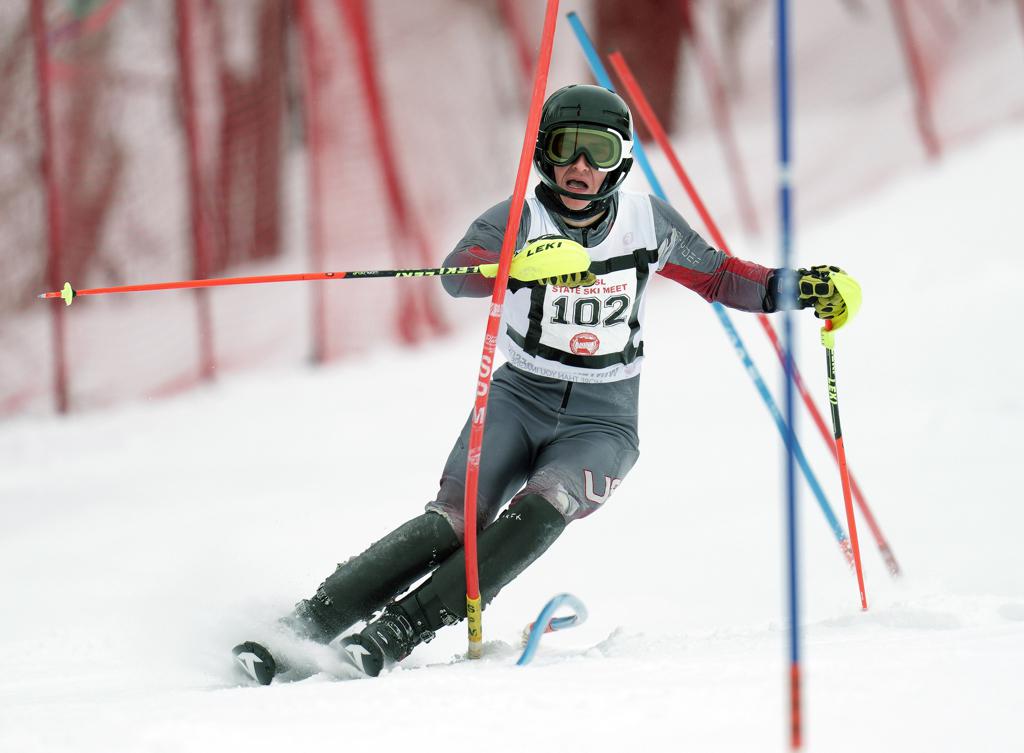 BIWABIK, Minn. — For most of Wednesday, all Luke Conway could do was wait. The Minneapolis Washburn senior was the second skier down the mountain in the morning and third in the afternoon.

They were good runs. The best, it turned out after his wait.

“It’s kind of been a dream of mine my whole life,” said Conway, who won the boys’ Alpine skiing individual state championship at Giants Ridge.

Conway had the fastest time on both runs and his combined time of 1 minute, 10.44 seconds topped Edina sophomore Adam Berghult, who was a favorite entering the meet.

Conway’s victory makes it two state champions for the family. His older brother Patrick was the individual winner in 2006. That kind of legacy, alongside a lifetime of coaching from their dad, gave Luke the extra push he needed to top last year’s second-place finish.

“I feel really lucky, and I’m super grateful for all the opportunities I’ve had,” he said.

Preps Insider podcast: Section finals, state tourneys and why we love this job.

With subzero wind chills persisting even as the sun came out for the afternoon run, Conway was more concerned with how hard to push through the slalom gates. The 17-year-old tried not to focus on his time after his first run, but he knew he held a thin lead.

“It was really nerve-racking,” he said. “I decided it was best to just do what I do, ski as I know how to ski and try to have some fun with it and hope it worked out. And it did, and I can’t ask for much more than that.”

His teammates hollered and hugged him in agreement.

With a leading morning run and a nimble effort in the afternoon, Palmquist edged out the returning champion by a quarter of a second to take the girls alpine crown.

“It means a lot, it’s really cool to do it as an eighth-grader,” Palmquist said.

Coming into the state meet with a few victories this season after often finishing second or third, Palmquist’s speedy first run set the stage for the rest of her day. 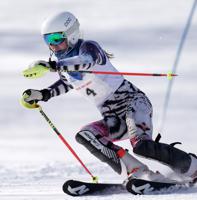 Sophia Palmquist of Eagan on her second run.

“I thought the first run was really good, and it was a relatively straight course,” she said. “The second run was good, but it was a tighter course, so I had to be a little bit more quick. ... It was just to be quick and attack it.”

It was just enough.

Stillwater took second with 151 points, led by a seventh-place finish by Kirsten Anderson. Orono took third on a fourth-place showing by Cordelia Shorewood.

The Nordic skiing state meet, typically held the day after the Alpine meet, has been rescheduled for Friday because of a forecast of subzero temperatures threatening skier safety. The start time of the first race also was moved back 90 minutes, with first freestyle race scheduled for 11:30 a.m. instead of 10 a.m.