It didn't take the eighth-grader long to make an impact at her first Alpine skiing state meet in February. 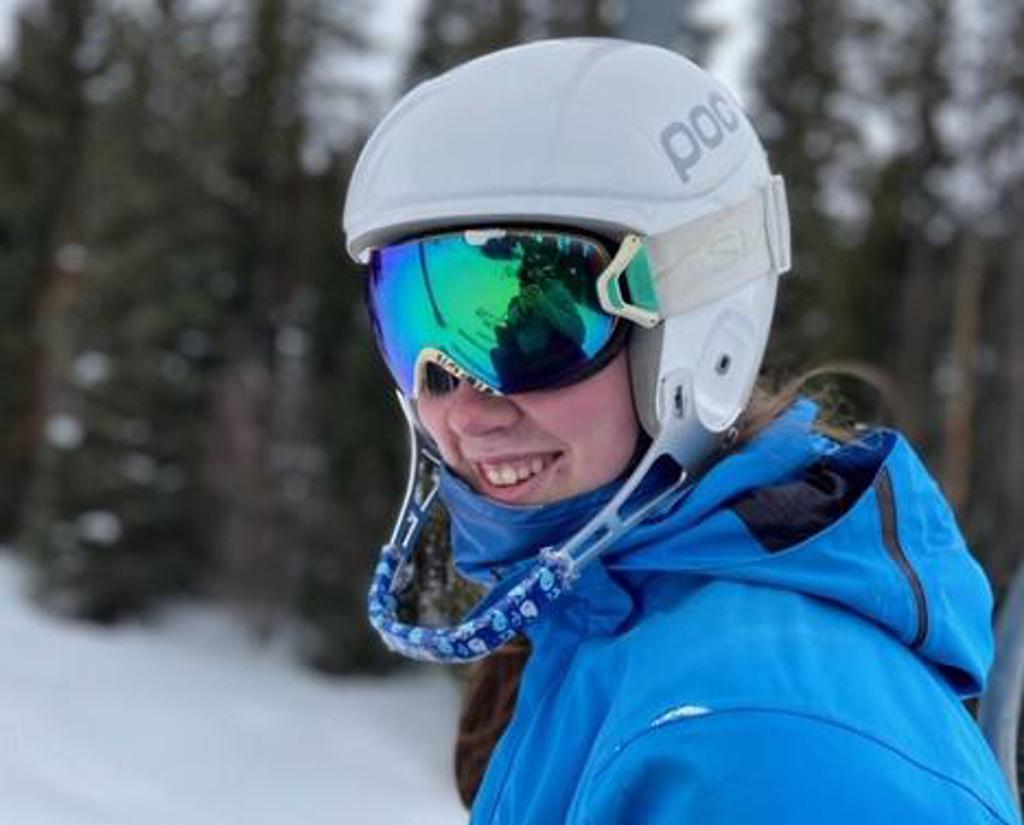 It doesn’t take long for Sophia Palmquist to get comfortable.

In her first Alpine skiing state meet in February at Giants Ridge in Biwabik, the Eagan eighth-grader wasted no time making an impact. Palmquist finished in first on the opening run. Then she held on in the second and final run to claim a state championship by fending off defending state champion Peyton Servais by a quarter of a second.

“I have known most of the racers for a while, so I wasn’t intimidated,” Palmquist said. “I’ve been to a lot of big races before.”

Palmquist is now the second skier in her family to be honored by the Star Tribune. Her older brother Camden, currently a junior at Eagan, was honored as the metro’s top boys’ Alpine skier two years ago after a second-place finish at state. Her seventh-grade brother Jevin raced at this year’s Alpine state meet as well, finishing 34th. Due to their racing obligations, the children are home-schooled.

Since the state meet, Palmquist raced in the Regional U-16 Championships in Winter Park, Colo., where she qualified for the U-16 nationals. However, Palmquist won’t be racing anytime soon. The competition — hosted in Sugarloaf, Maine on April 1-5 — was canceled due to concerns of COVID-19.