The Mounds Park Academy senior knew from experience how to make up a gap in the second race of the state meet. 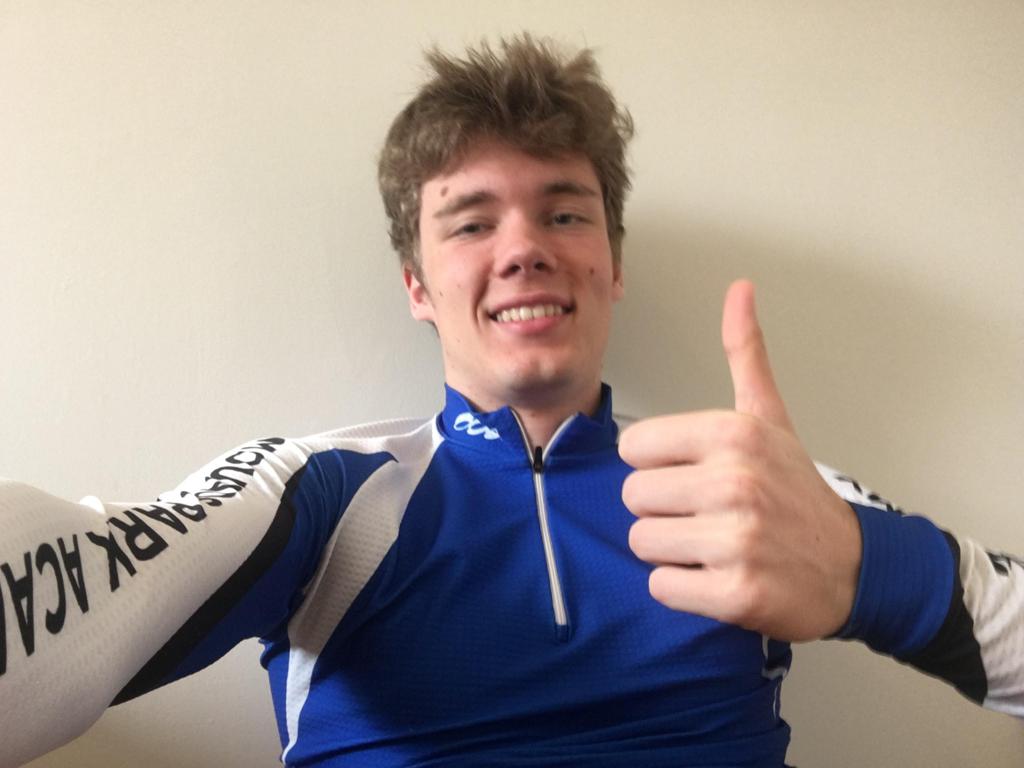 Sitting in fourth place heading into the final leg of the Nordic skiing state meet, Henry Snider wasn’t worried. The Mounds Park Academy senior knew the classic race suited his style. After saving some energy from the first run, he was ready to put it to good use.

Needing to make up 12 seconds, Snider overtook Robbinsdale Armstrong’s Rodger Anderson in the final moments of the race, defeating Anderson by less than a second to claim the state title.

“I wasn’t happy being in fourth place, but I knew I would be able to move up and win the race still,” Snider said. “The last two years I made quite a bit of space in the second race, so I was confident. I pretty much went as hard as I could and barely got the win.”

Snider steadily improved in his four years at the state meet at Giants Ridge in Biwabik, finishing 150th his freshman year, 51st his sophomore year and fourth as a junior in 2019. He entered this year’s state meet as the highest-returning finisher.

Snider, who will race at Michigan Tech next year, credits increased strength, better technique and conditioning in cross-country and track as the reasons for the steady climb.

“I worked to get stronger this year,” Snider said. “More than I ever had.”