The Minneapolis Washburn senior had the perfect motivation this season after three earlier tries. 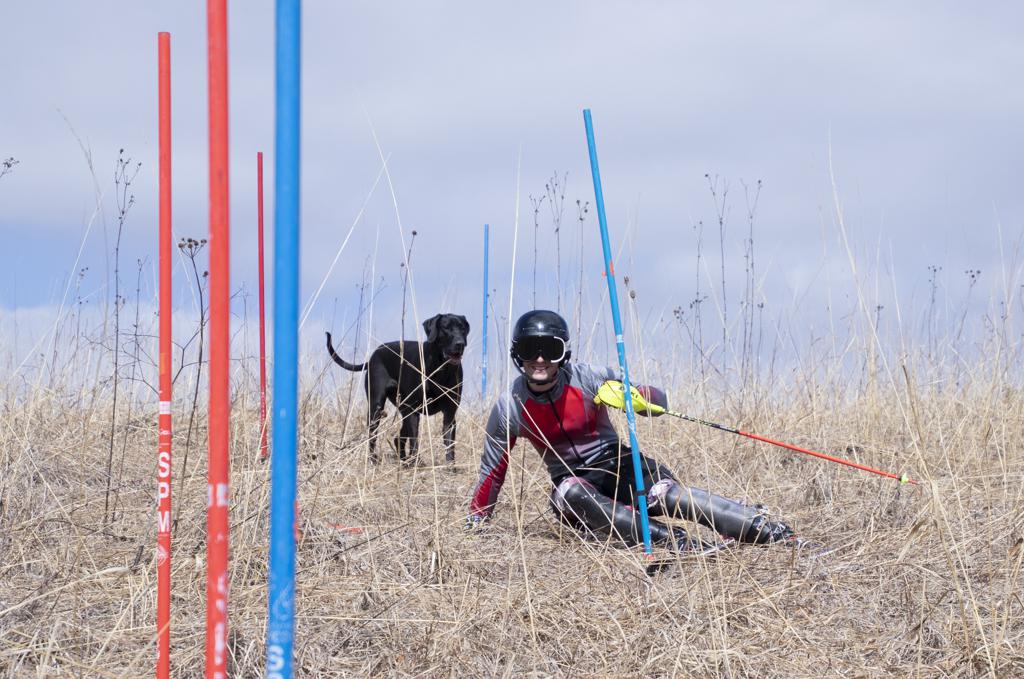 Skiing has always been a mental battle for Minneapolis Washburn senior Luke Conway.

After falling at the Alpine skiing state meet in his freshman and sophomore years, Conway said he was “humbled.” Then last year he received the ultimate motivation, finishing runner-up.

“It’s such a powerful sport in that mental sense,” he said. “You get two shots to make two good clean runs and if you mess up either of them, it’s over for you.”

Conway led through one run at this year’s state meet, but he tried to stay as far away from the leaderboard while he waited for his last run. He didn’t want to know.

“I was just trying to have a good day instead of trying to win,” he said.

Then, when Conway finished his final run mistake-free and finally looked at his name at the top of the leaderboard, relief set in.

“There were definitely a lot of nerves, mostly because I was excited,” Conway said. “I knew, if I just skied as well as I could, that would give me my best result,” he said.

Conway will attend Montana State University next year. He hasn’t earned a spot on the Alpine team yet but has plans to try out for the team.

“Being able to get on that team is incredibly difficult and I’m not at that level yet,” he said. “But I plan on skiing and having fun no matter what.”