Prone to overthink his races, the Forest Lake senior overcome a troubled race at the 2020 state meet to win a year later by, in his coach’s words, making it look easy. 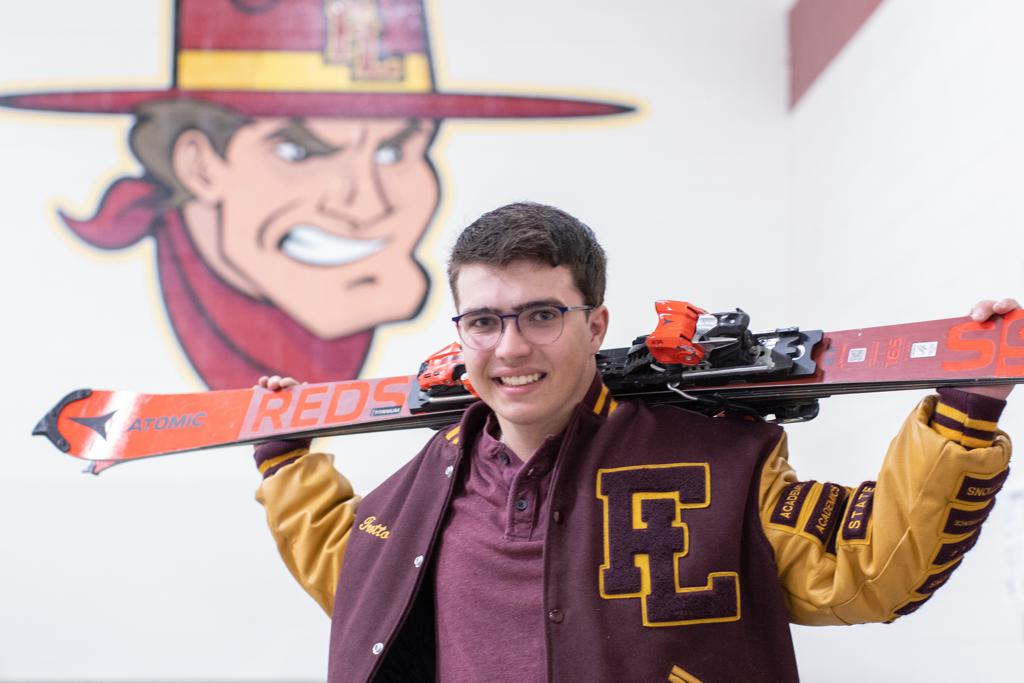 “I can overthink things,” Trotto said. “Even if I have a good first run, I’ll try to make a bunch of changes on the second run.”

As a junior last season, Trotto straddled a gate on the first run at the state meet and fell during his second run. He started the 2020-21 high school season as his own worst enemy.

Then came a twofold realization. First, Trotto knew he could compete with the best. He showed well during training and meets on the regional USSA and FIS circuits. Second, he focused on doing the small things well.

“In his words, he wanted to keep it simple and dumb it down,” Pinewski said. “When he does that, when he takes a step back instead of trying to go full throttle, he makes it look easy.”

Trotto owned the Innsbruck course to start the state meet on March 10 at Giants Ridge in Biwabik. His first-run time of 36.49 seconds was a half-second faster than the next-fastest skier. Still, Trotto kept his focus “on my next run and not the outcome,’’ he said. “I didn’t want to start trying too hard.”

A solid second run earned him the state crown in a time of 1:12.04 and distinction as the Star Tribune Metro Boys’ Alpine Skier of the Year.

“It was good to know that I had learned from my mishap and that all my efforts had gone to good use,” Trotto said.