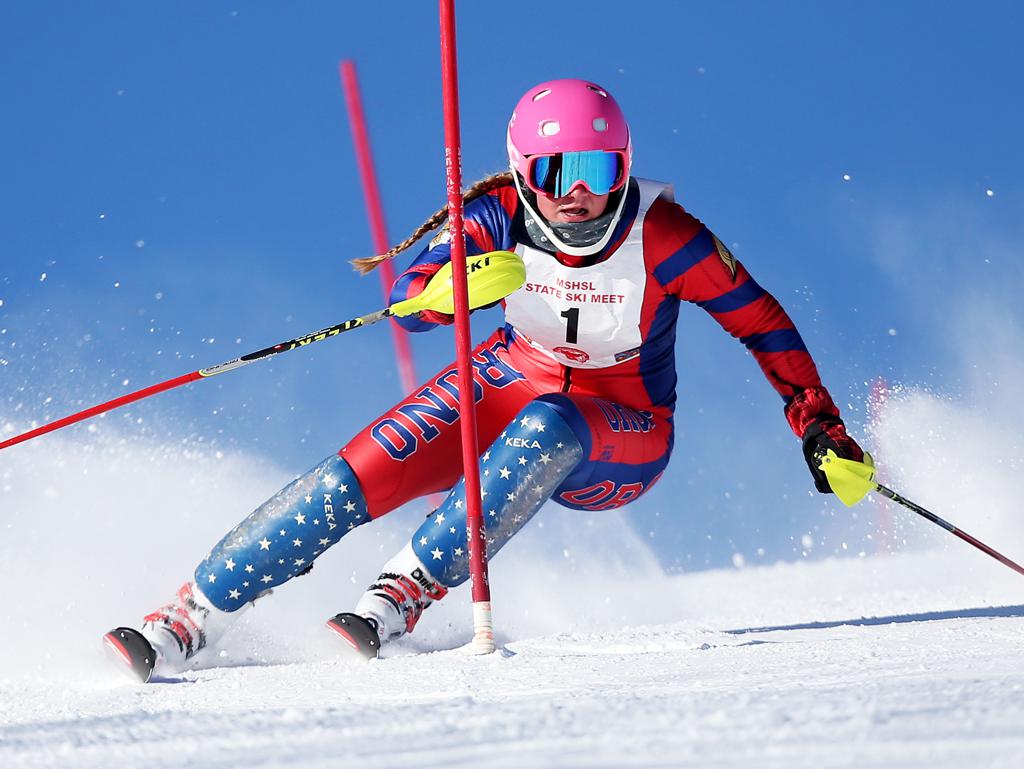 Eagan senior Patrick Acton has come a long way since his debut in the Nordic skiing state meet six years ago when he finished dead last (119th place).

“I was unsure whether I should have even been there with that finish,” Acton said. “It turned out to be a great experience, and gave me something to build upon.”

Acton has gotten better with age, improving his finish each year. He will make his sixth consecutive appearance in the state event as a favorite Thursday at Giants Ridge in Biwabik.

“My technique and fitness have really improved the last two years,” Acton said.

Acton finished 21st as a sophomore before climbing to second behind Bloomington Jefferson phenom Zak Ketterson a year ago.

“It was always great to race against Zak,” Acton said. “He showed size really matters. He was taller, bigger and stronger.”

“I have to make up for it in other areas, like technique and cardio,” Acton said.

Xavier Mansfield of Spring Lake Park, William Kerker of Minneapolis Southwest and Anders Sonnesyn of Wayzata are expected to be Acton’s biggest challengers.

“This year’s race will be a little more interesting,” Acton said. “There are four of us who are really close in ability.”

Acton would like nothing better than to take that final step on top of the podium.

“That would be a great conclusion to my high school career,” Acton said. “It would be special.”

In the girls’ race, 13 of the top 20 in the field from last year are returning. The top returnee is St. Paul Highland Park senior Erin Moening, the runner-up a year ago.

Orono senior Rosie Hust said she will be nervous and sad as she makes her final runs at Giants Ridge as a high school skier.

Hust has finished as the girls’ runner-up each of the past two seasons. Before that, she finished fifth in 2014 and third in 2013.

“I’m going to feel a little bit of pressure,” said Hust, making her sixth consecutive state meet appearance. She will have a little added pressure with Orono also being in the hunt for the team title. A year ago the Spartans finished as the runner-up to Blake, which was led by medalist Maddie Dekko.

“We have a really strong team,” Hust said. “Every run affects the whole team. I want to do well for them, too.”

Hust has won three of her four prep meets this season. One of her challengers, Lakeville North senior Bailey Servais, has been the medalist in six of seven events.

“Rosie is really strong and always consistent,” said Servais, who finished 13th in 2016. “I will have to ski the best I’ve ever skied in order to beat her.”

Lindsay, last year’s runner-up to Tommy Anderson of Eagan in the state meet, is the favorite. He was sixth the year Boman won.