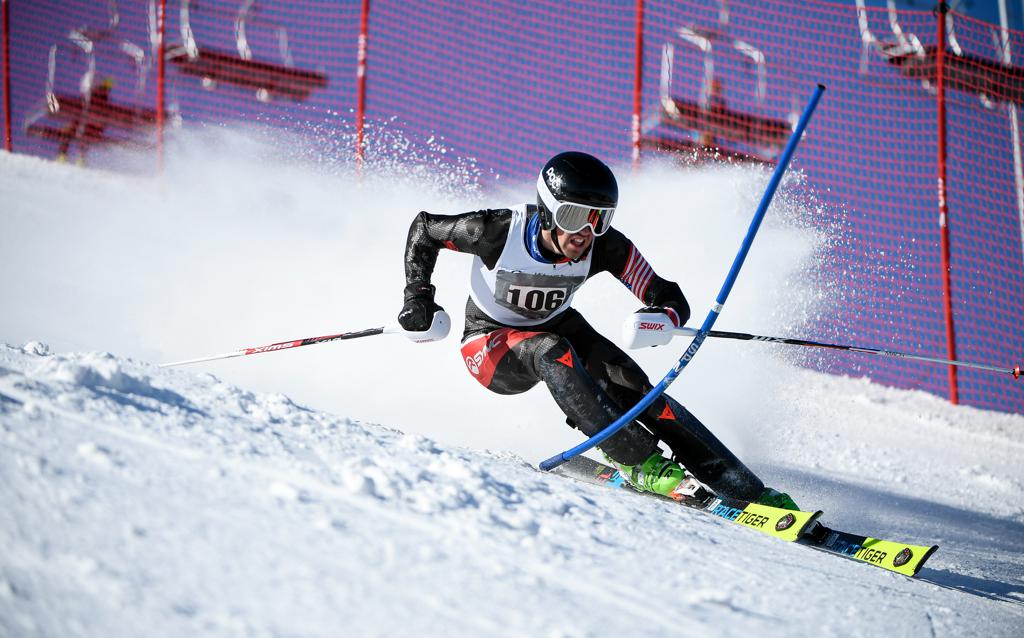 One season after a fall on his second run ended a potential state championship bid, the Hermantown senior put together two near-perfect runs Wednesday to win the boys’ individual championship at the Alpine skiing state meet at Giants Ridge Ski Area in Biwabik.

Danelski, who was in third place after the first run, said his 2017 misfortune popped into his head briefly just before starting his championship run. Instead of feeling tentative, however, Danelski used it as motivation, putting together the best run of the day for any boys’ racer on the Helsinki course.

“I took a lot away from that,” Danelski said of his fall last year. “It crossed my mind for a little bit, but I was just way more focused for my second. It was one of the better runs I’ve had this year.”

Danelski had finished runner-up in the Section 7 meet to Mounds View’s Kaarl Damberg. Damberg, a junior, led the state meet after the first run with a blistering time of 34.47. He fell at the start of his second run, taking him out of the running for the title. Damberg finished 19th.

“I made one turn and then I did something I haven’t done since middle school,” he said. “I hipped out — when your outside ski falls out and you’re just on your inside ski and you fall over and start sliding. I stood up and was like, ‘Ah man. Why now?’ ”

For Danelski, who finished fifth as a sophomore, closing his high school career as a state champion was the fulfillment of a lifelong goal. His sister, Megan, won the girls’ individual championship in 2012.

“Right now, it’s the greatest thing I’ve accomplished in my ski career,” he said. “This has been the goal since I started skiing for my high school in seventh grade.”

A year of maturity and a vastly improved mental resiliency proved to be a winning combination for Eden Prairie junior Becca Divine, who set the pace with the first run of the day and held off a slew of challengers to win the girls’ individual championship.

The secret to her success, Divine said, was shutting down her often-overactive brain.

“I tend to overthink things,” she said. “When I go down and feel a mistake, my race is usually over. So I just like to go after it and not think.”

It helped that she had the first run of the day.

“I like to start first because I don’t like to know what’s wrong with the course,” she said. “I can be confident that I can just go out and race and push as hard as I can.”

Divine finished 21st as a freshman and 10th as a sophomore. That experience, coupled with most of the top finishers in 2017 gone to graduation, played a big part in her victory.

“After last year, I knew I could win,” she said. “I had watched so many great skiers win this in the past and just being able to watch them helped. This was kind of a new era.”

Her most important preparation, she said, was her ability to stay in the moment and not let her mind drift.

“What I did best was clearing my mind and being ready to go for it,” she said. “It’s being more mature and training every day. I know what I need to do. This is definitely at the top of things I’ve done.” 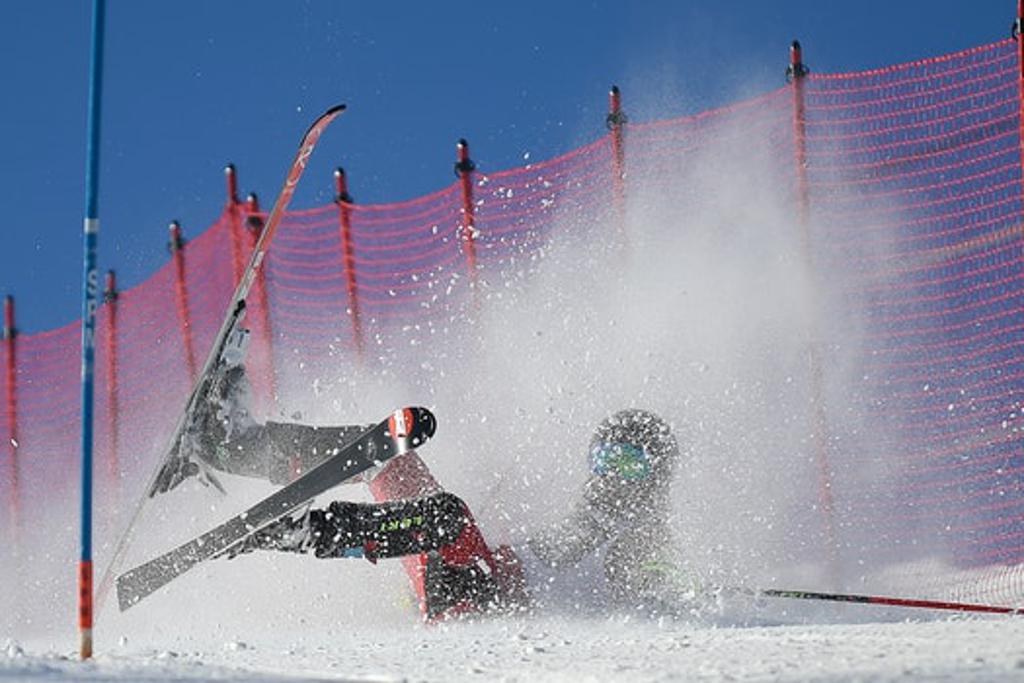